Excerpts From The Book by Paul Riley:

There is a great scene in the movie The Dark Knight. It’s Alfred the butler’s seminal scene in the film. Bruce Wayne is trying to make sense of his arch-rival the Joker and Alfred says, “Some men aren’t looking for anything logical like money. They can’t be bought, bullied, reasoned or negotiated with. Some men just wanna watch the world burn…”

In the spirit of that, I would suggest to you that, some men can’t be managed, fixed, satiated or satisfied. Some men are just players who leave a train wreck of heartache in their wake…

The only thing to do with guys like that is to identify them early before you are emotionally invested and stay clear of them. You can’t help them. You will literally waste years of your life on that futile endeavor…

Because of the nurturing nature of women, they often think they can change men. They meet someone who they know, is not exactly right for them, but they think they will be the one to turn him around. Or, they know the guy has been a bit of wild man, but they make the assumption that he will be different once he gets involved with them. This is rarely the case…

At The Riley Firm…We Understand. Book Your Consultation Today. 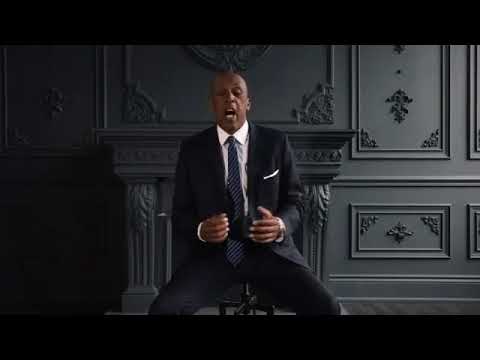 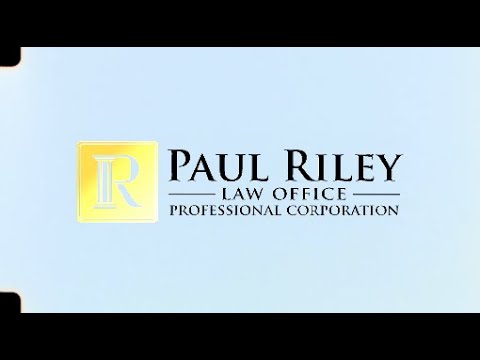 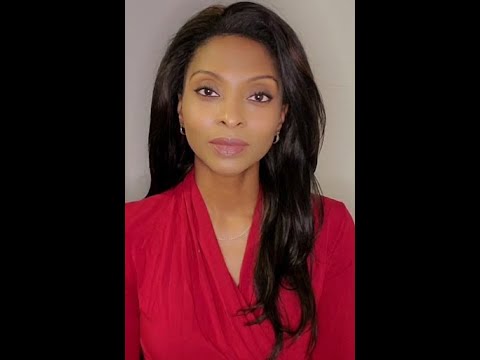 Paul Riley shares keys to having an amicable divorce 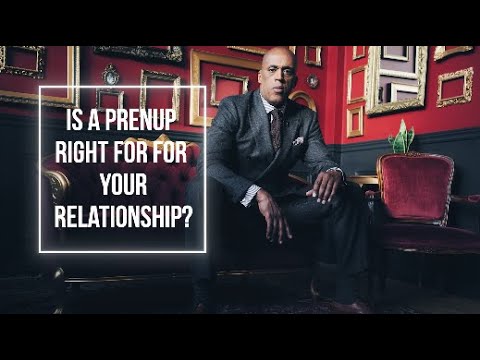 Is a prenup right for your relationship? 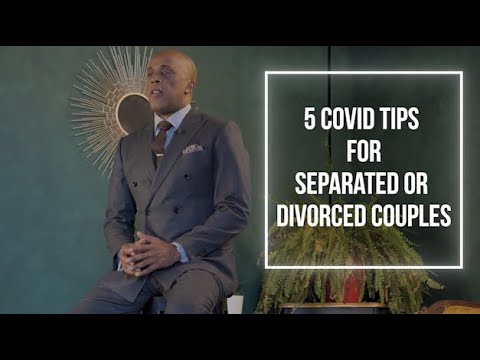 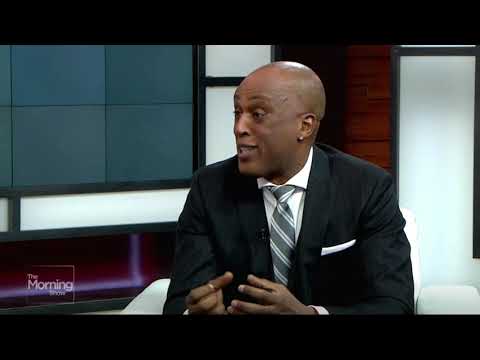 10 Tips To Help You Avoid A Contentious Divorce In Toronto and Ottawa
INTRODUCTION A high net worth divorce is much more complicated because there are many more legal entities involved. And of...